Some of the most amazing cars of the past few decades 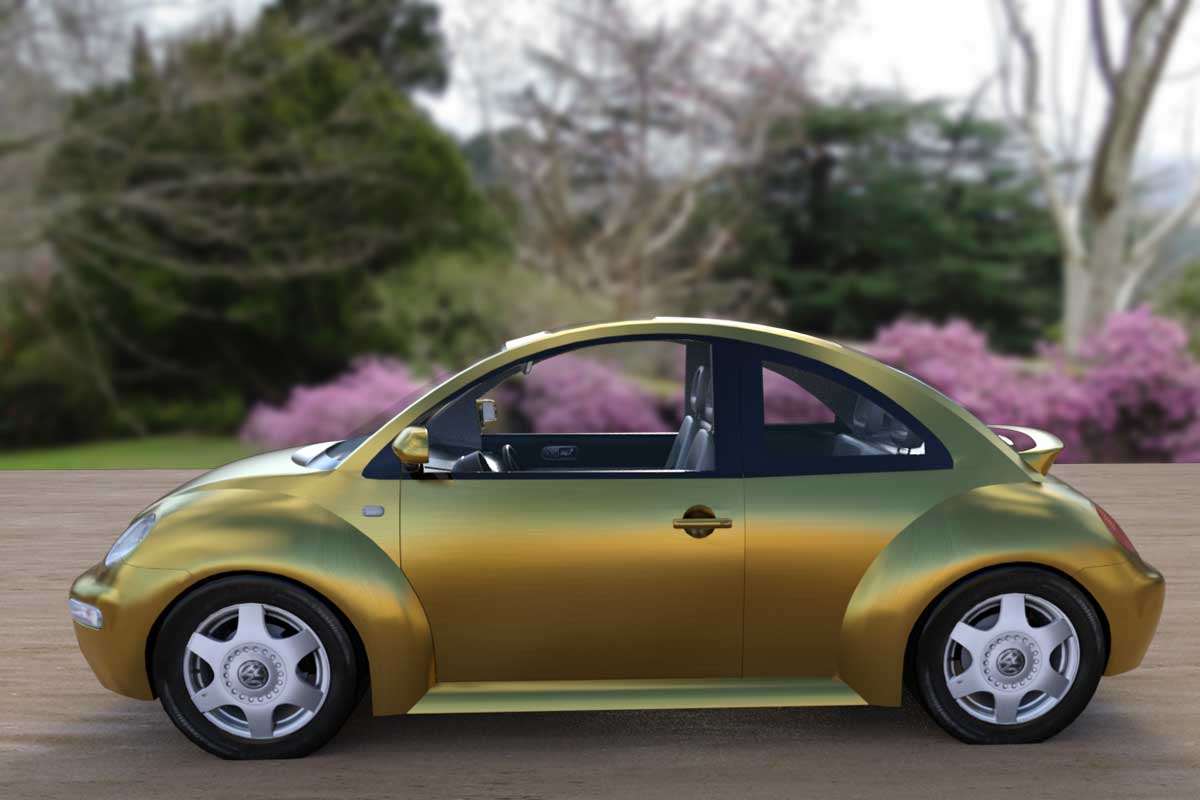 There is a common misconception that the Volkswagen Beetle was the invention of Ferdinand Porsche, with input from, of all people, Adolf Hitler.

The dictator was a non-driver himself but he was aware of the impact that mass availability of cheap cars had on a country and so he commissioned Porsche to produce a car which had two doors and four seats, was reliable, and which the average German would be able to to afford to save up for. The Volkswagen (the translation of Volkswagen is 'People's car') was the result. Was it really Porsche's invention? No it wasn't.

Enter onto the scene and Austro Hungarian engineer and inventor called Béla Barényi. He was fascinated by cars and concerned about their safety and it was he who invented crush zones; in which the impact of a crash is absorbed by the front or rear of the car; non-deformable passenger cells, which provided a safe zone for the car's occupants; and collapsible steering columns, which reduced the injuries to a driver's chest in the event of a front end collision.

Whilst working for BMW he drew up the first technical drawings for a 'People's car' and patented it; and in 1955 he was able to successfully sue Volkswagen for copyright infringement, and he was recognised as, indeed, the original creator of the Volkswagen Beetle.

However, I digress. Hitler's instructions were that the car should be frugally economic on fuel. It should seat two adults and three children. The engine should be air cooled; this was because winters can be extremely cold in Germany, antifreeze was still many years away and there was a real danger of freezing water damaging the engine. It had to be powerful enough to cruise all day on one of Germany's new autobahns.

There was to be a savings scheme for those who wanted to purchase one; the price was set at 990 Reichmarks, which was about 30 times the average weekly wage in Germany at the time.

By 1935 Porsche had prototypes in production but manufacture, at a new purpose built factory, didn't start until 1939. The first cars were called Kraft-Durch-Freude-Wagen (Strength through Joy Cars), abbreviated to KDF Wagens. A few cars were built, most of which ended up in the hands of German officers, before World War II intervened and the factory was turned over to producing military equipment.

After the war, under the reparation schemes, the factory was handed over to the British with the idea that it would be dismantled and all the machinery taken to Britain. The problem was that no British car manufacturer was in the slightest bit interested; in one of the greatest commercial errors of all time all those who were approached reckoned that it was a waste of time building the Volkswagen (it had by then reverted to it's former name) as it could not be done at a profit, and no one would want to buy it anyway.

By 1947 Germans needed work and the British Army needed vehicles. 20,000 cars were ordered from Volkswagen; some were manufactured for civilian use as well and by the end of 1948 total production was increased to more than 19,000 cars.

It was a solid and reliable car. Fuel consumption was frugal. However the air cooled engine was not really capable of being enlarged without overheating problems, and there were already steering issues; with so much engine weight at the back the car could oversteer dangerously if taken round a corner too quickly. Nevertheless it was one of motoring's all time biggest success stories and it laid the foundations for the huge company that Volkswagen was to become.